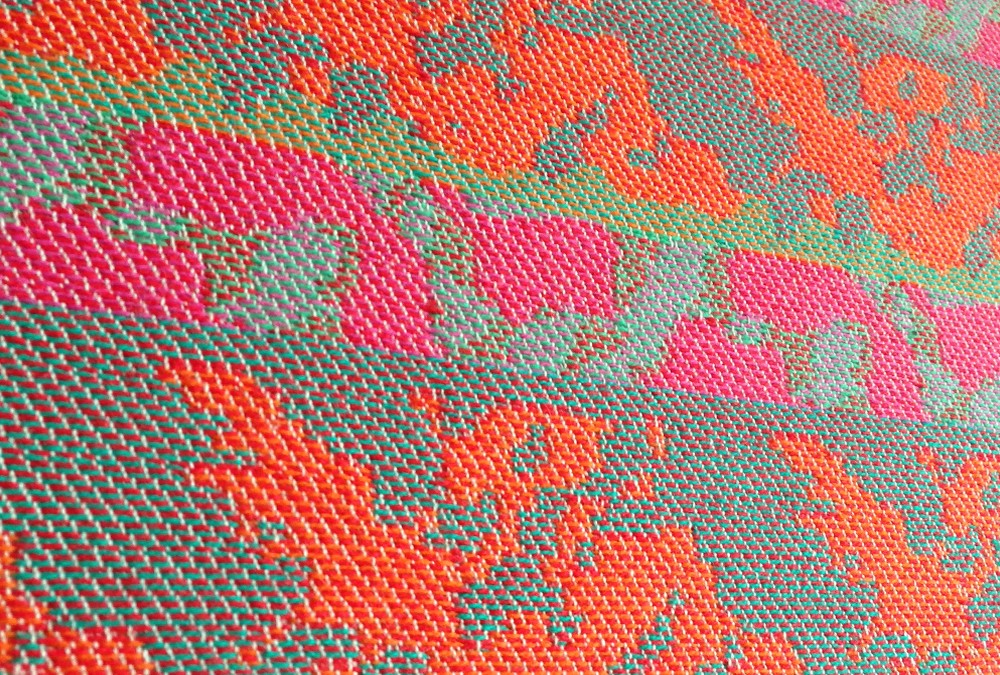 A business development programme, led by Craft NI, the Arts Council of Northern Ireland and Invest NI, which has launched the careers of 35 designer-makers, is celebrating its tenth anniversary with an exhibition of work from 24 of the makers from the programme.

The exhibition, making it: 10, is presented partnership with the Millennium Court Arts Centre, Portadown, as part of Craft NI’s August Craft Month and runs alongside a stunning exhibition by renowned Irish ceramic artist Sara Flynn.

The innovative making it programme has supported a range of start-up craft businesses since its establishment in 2005, investing a total to date of £200,000 with many designer-makers going on to have sustained local as-well as international success. Ceramicist, Derek Wilson, has recently secured a lucrative contract with US retail giant, Crate and Barrel, to produce an exclusive dinnerware range for their 170 retail outlets due to go on sale in spring 2016. Saintfield based textile designer, Jude Cassidy, also recently landed an impressive contract with the five-star Mandarin Hotel chain to produce a range of blankets and cushions. She has also just finished a range of cushions for the luxurious Merchant Hotel.

The key aim of the making it Programme is to provide support for the innovative development of commercially viable products that were capable of competing in global markets. Designers are matched with host organisations and receive business development training aimed at equipping them with the key industry information, skills and contacts required to succeed and drive their careers forward.

“The making it programme has been an unprecedented success supporting a total of 35 craft businesses since its introduction in 2005. Globally there has been a marked shift from the declining traditional ‘heavy’ industries to the Creative Industries and that is also reflected here in Northern Ireland. Our creative sector remains one of the few areas of economic growth and is a vital source of our competitive strength, wealth and job creation.”

“making it has been one of the most successful and innovative business support programmes run anywhere in the UK over the past 10 years. With its support a total of 35 craft businesses have been established, almost all of whom are still trading very successfully. In addition a very high percentage of the makers export their products and many enjoy huge international recognition. It has become a flagship programme which not only has assisted the makers who participated in it but has also served as an inspiration for all makers in Northern Ireland. With the ongoing support of Invest NI and the Arts Council of Northern Ireland it can only go from strength to strength”

The making it: 10 exhibition opens at the Millennium Court Arts Centre, 2 William Street, Portadown, Co. Armagh, BT62 3NX on 31st July 2015, coinciding with the launch of Craft NI’s August Craft Month. The exhibition continues until the 23rd September 2015 and admission is free. For more details on this and all August Craft Month events happening across Northern Ireland visit www.craftni.org/augustcraftmonth 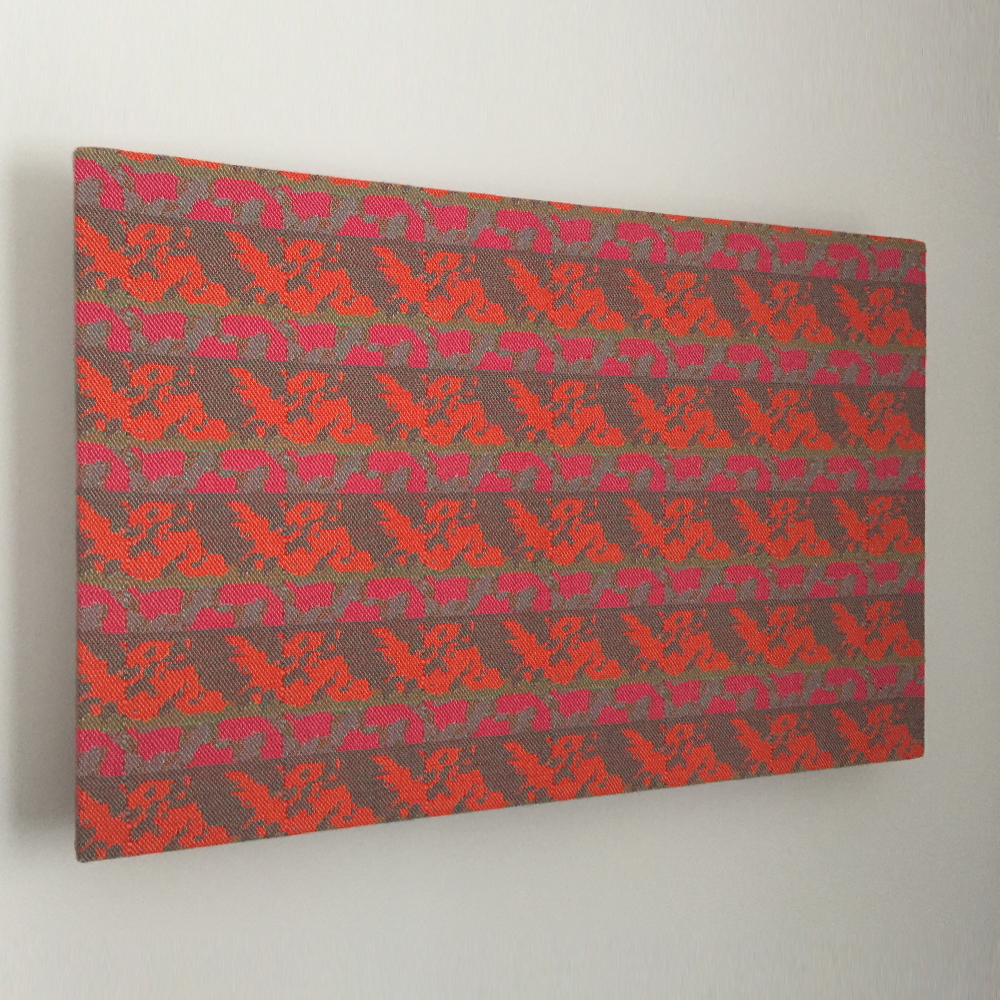 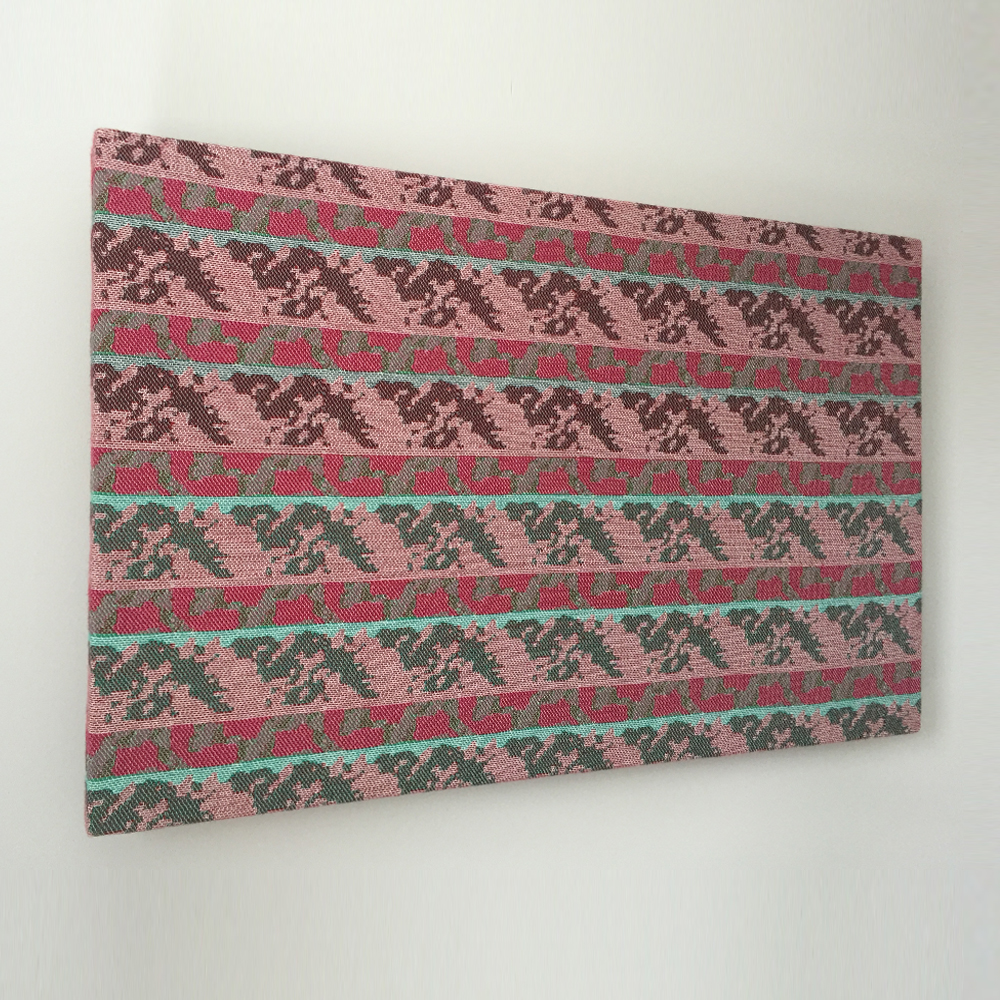