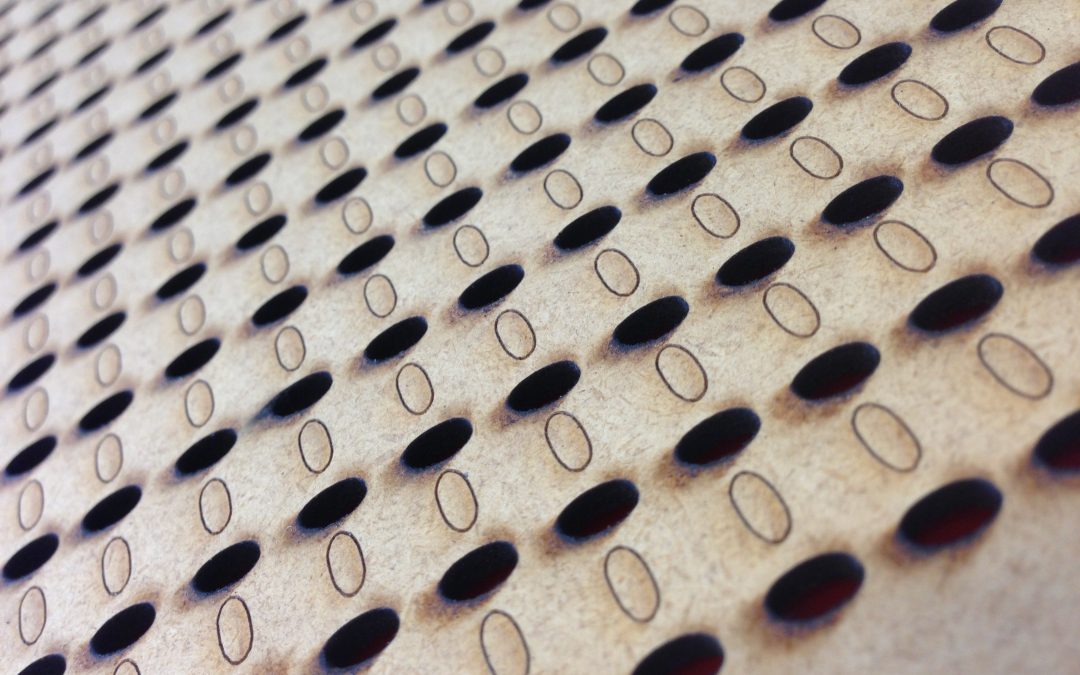 Of all the craft areas, woven cloth, is most at ease with the demands of technology and design of contemporary western culture. There is fluidity in the practice, design and art of woven textiles that enables textiles to fit easily with contemporary technology. It is this language of textiles that I continuously employ throughout my practice.

Northern Ireland has a rich heritage of weaving through the linen industry, especially during the industrial revolution. This however slowly declined for example in the City of Derry from the 1830’s and the failure of a factory linen industry, played a significant part in the birth of the shirt industry. The City was, for years, built upon the textile trade with factories dominating the cityscape.

However in the last few decades this textile industry has furthermore reduced and is driven by technology. There are in fact very few hand weavers left. We were once defined by this industry, whereas now in recent times our culture has diversified with new technologies.

The introduction of technology alongside hand crafted techniques has always been of great interest to me as a practitioner in an ever more technologically driven world. I am amongst a new generation of makers that has evolved out of these rich heritage roots. Modern practice has pushed practitioners to question their ways of making and thinking in order to produce more innovative outcomes.

Many would say that my culture has defined elements of my practice. This questioning of ideas has led to the use of old and new technologies within my work as well as the fusion of craft and technology. I have access to new technologies that I can readily fuse with my textile background, enabling me to produce unique series of works. This enables me to establish my own unique voice through the way in which I assemble the individual fragments. These arrangements of forms, colour combinations, outlines of structure and the degree of complexity or openness are all choices that I make during the making process.

There is a natural affinity between weaving and mathematics, the loom and the digital computer. These are the patterns and formula that I deconstruct and interpret so that I can construct new compositions. Like that of ‘Twill I, II and III’